Trade professional? We'd love to work with you! Learn more...

Current Gallery: galleryjane ( piece)
About the Artist / Author Jane Evershed: Mother, Artist, Activist, Poet and Presenter Born in England in 1959 and then moving to South Africa at the age of nine, the experience of growing up during the racist Apartheid era taught Jane Evershed the nature of domination firsthand from a young age and informs her artistic consciousness to this day. Jane Evershed In 1990 Jane began raising her two children as a single mother in Minneapolis Minnesota in the US, using the income she made from self-publishing her art series, most notably, The Power of Woman. Her note cards, prints and journals have been nationally distributed since 1989. Jane's activism began at the age of 21 when she was jailed briefly in South Africa for opposing the system of apartheid. She spent two years on The Board of Women Against Military Madness and was jailed briefly for activism against an arms manufacturer as part of the Alliant 28, all were found not guilty under the Geneva Conventions. Ms. Evershed now lives on a river in the countryside where it is possible to create a sustainable lifestyle in nature, eventually live off-grid and be an earthling again. The Jane Evershed Art Collection has operated nationwide since 1989. Uniting the power of the pen with the boldness of the brush, The Great Leap of Faith: Now is The Time of Woman, expands into a passionate philosophy that has coursed Jane Evershed's spirit-blood since her youth. Her art shines with a bright glow gleaned from the colors of life as a young woman in Africa. At times humorous, Jane deftly tackles injustice as well as inspiring women to their true power to ready themselves en-masse for seats at the table of Global Consequence. She believes we must counter the images of violence and indoctrination that have been burned into our brains by mainstream media. Evershed reveals an ongoing interest in seeing humanitarian justice highlighted in the world. Her art shamelessly exposes the major injustices incurred by the existing global system that shapes our lives and seeks to determine our future. In celebration of this early millennium Jane created an art genre called Terra-ism meaning Earth Love, which speaks to the deep connection that human beings have to the Earth, almost forgotten today in our excessive, synthetic, nature-starved existences. "We need artists to help explain what is happening in this country, to tell the truth and reveal the lies, to be willing to say the emperor has no clothes, to create moral indignation, to envision alternatives, to reinvent language. We need artists to help us come together and share our voices and build community around powerful issues concerning our roles in the world and our planet's survival. Compassion must be translated into action." (www.americanswhotellthetruth.org) - Natasha Mayers, featured artist on commondreams.com In 2002 Minnesota Advocates for Human Rights awarded Jane Evershed for promoting human rights through her art. She was voted by the Minnesota Women's Press readership as favorite artist in 2006 and Raise Your Voice, a national Student Action for Change group, chose Evershed in their artist's category. It is Jane's mission to begin to counter the images of violence and use of brainwashing tactics used by the mass media, with new visions toward human evolution. She received an Annanburg grant to teach a peace/art class at Roosevelt High in Minneapolis, bringing together students of many cultures from Somalian to Korean to work on a Peace Mural that now hangs in testament in the school entrance. The appreciation for Jane's art is evident on the covers of many books and publications including The Power of Women calendar published annually since 1995, preceded by More Than a Tea Party, Harper 1994. Her art and poetry is often posted to worldwide destinations from the Women's United Nations Report Network and graces Riane Eisler's partnershipway.org web site and is featured in her book: Tomorrow's Children 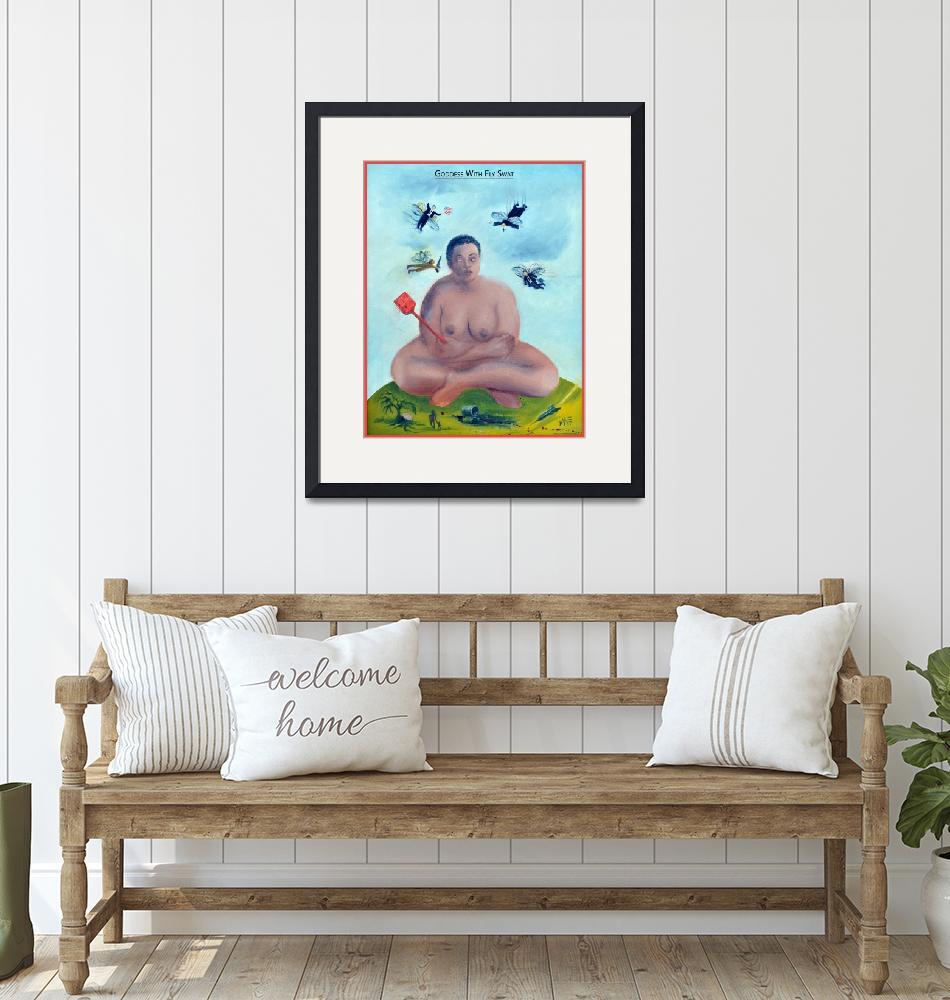